Despite winning the Miss Great Britain contest in1984. Debbie has had a long and successful career in broadcasting with shows like BBC Breakfast Time, The Channel 4 Daily Consumer Show, First Class the kids' quiz, Love Me, Love Me Not, Garden Party and many Radio shows under her belt. Debbie has just finished a twelve year stint as a presenter on the QVC Shopping Channel. 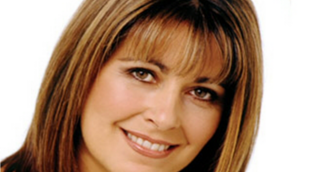 Debbie has a warm and friendly style. You may have heard her commercials for Sainsbury's, Green Flag, Onken Yoghurt, Norwich Union, and Southwest Trains. 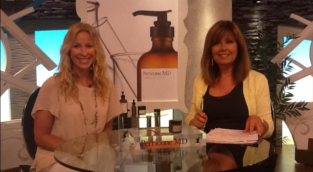 Debbie has had a varied TV career starting off at Granada TV then moving onto BBC Breakfast Time. Debbie is one of the few presenters who can say she has been a consumer journalist and hosted game shows! 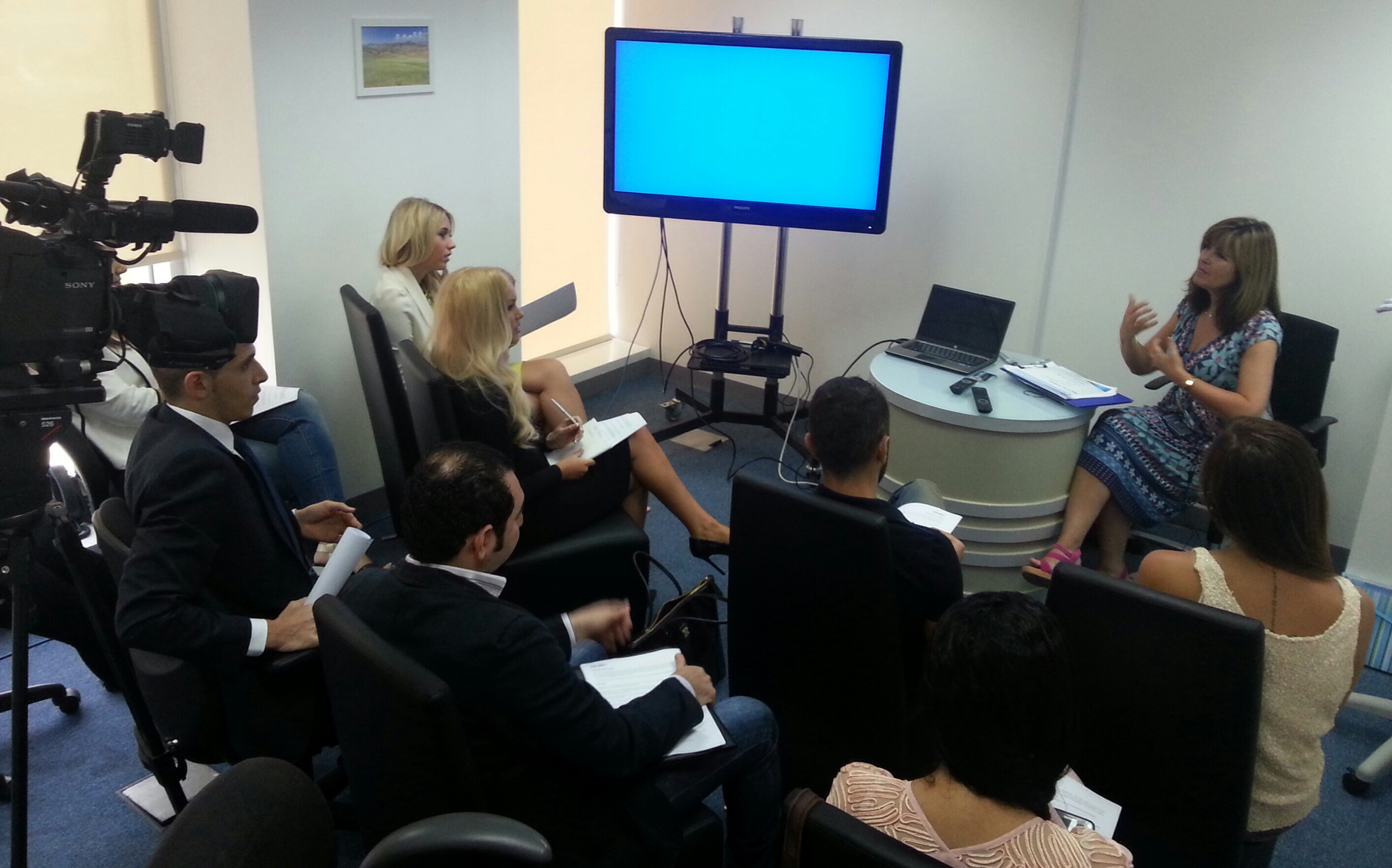